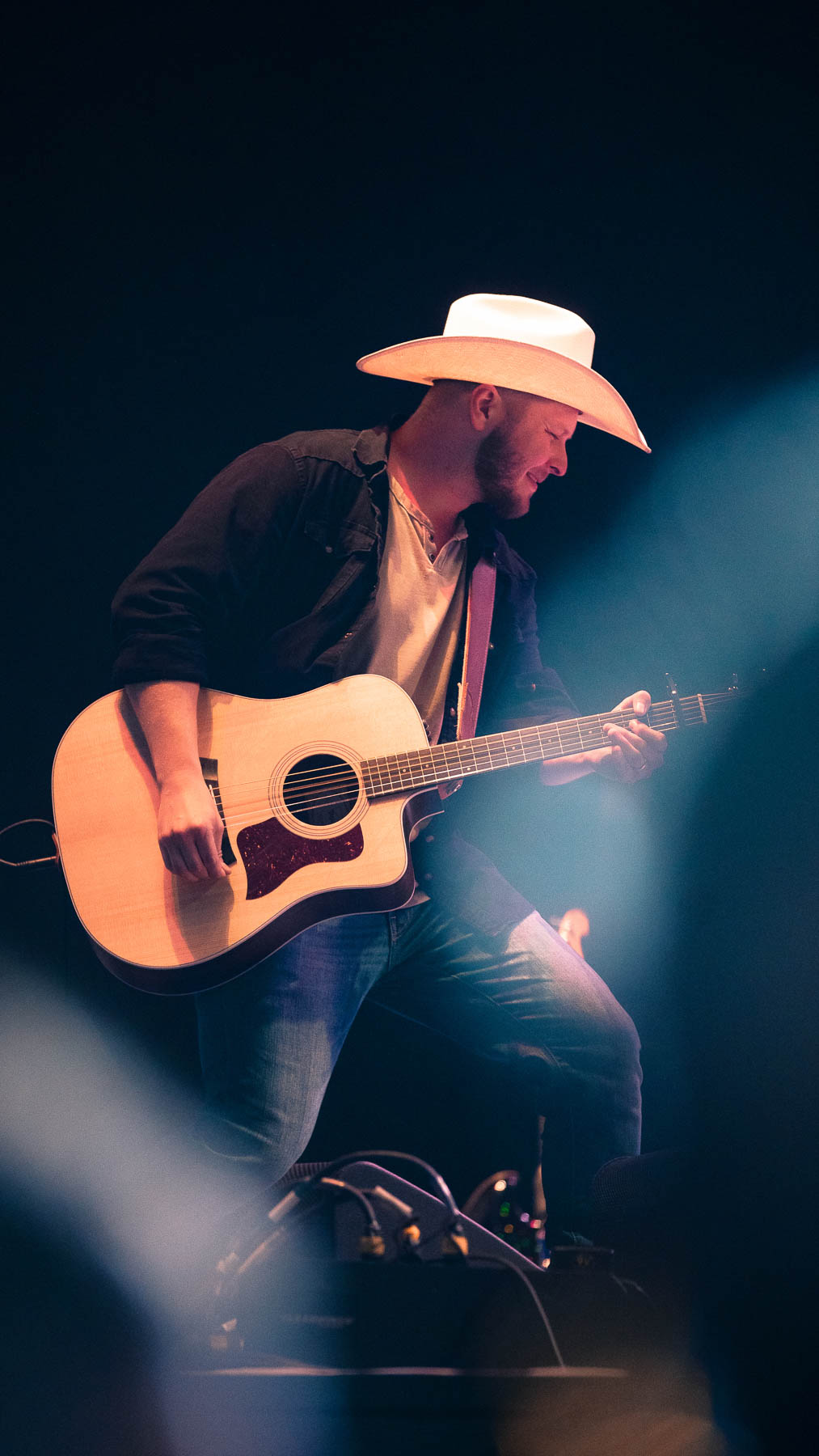 NEW SINGLE, UP FOR ANYTHING OUT NOW!

“Landon Parker is making his mark on the country music scene with not one but two offerings that are bound to make an impact on country music listeners far and wide.” 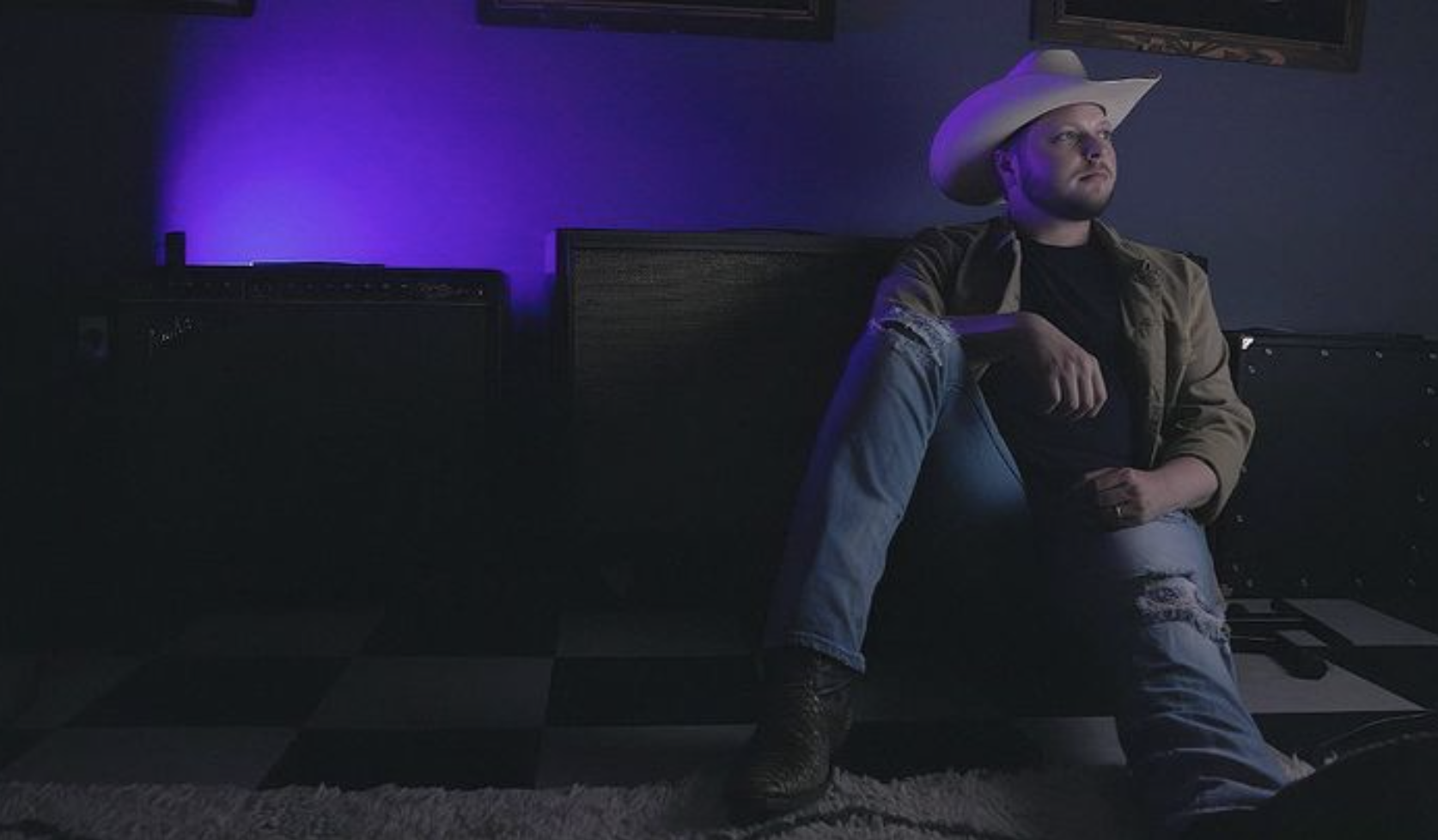 LANDON PARKER RELEASES “UP FOR ANYTHING” LYRIC VIDEO

LANDON PARKER RELEASES “UP FOR ANYTHING” LYRIC VIDEO 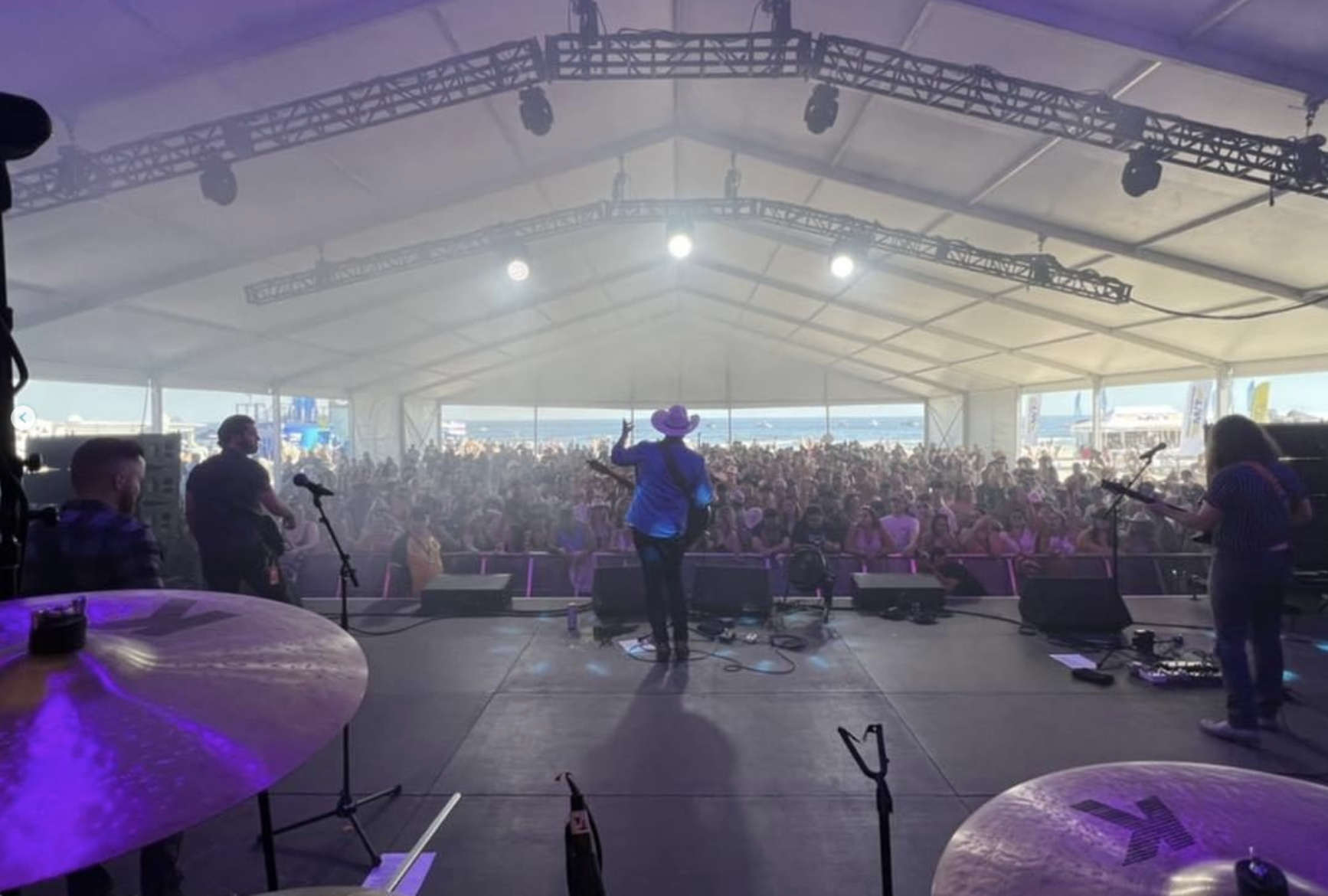 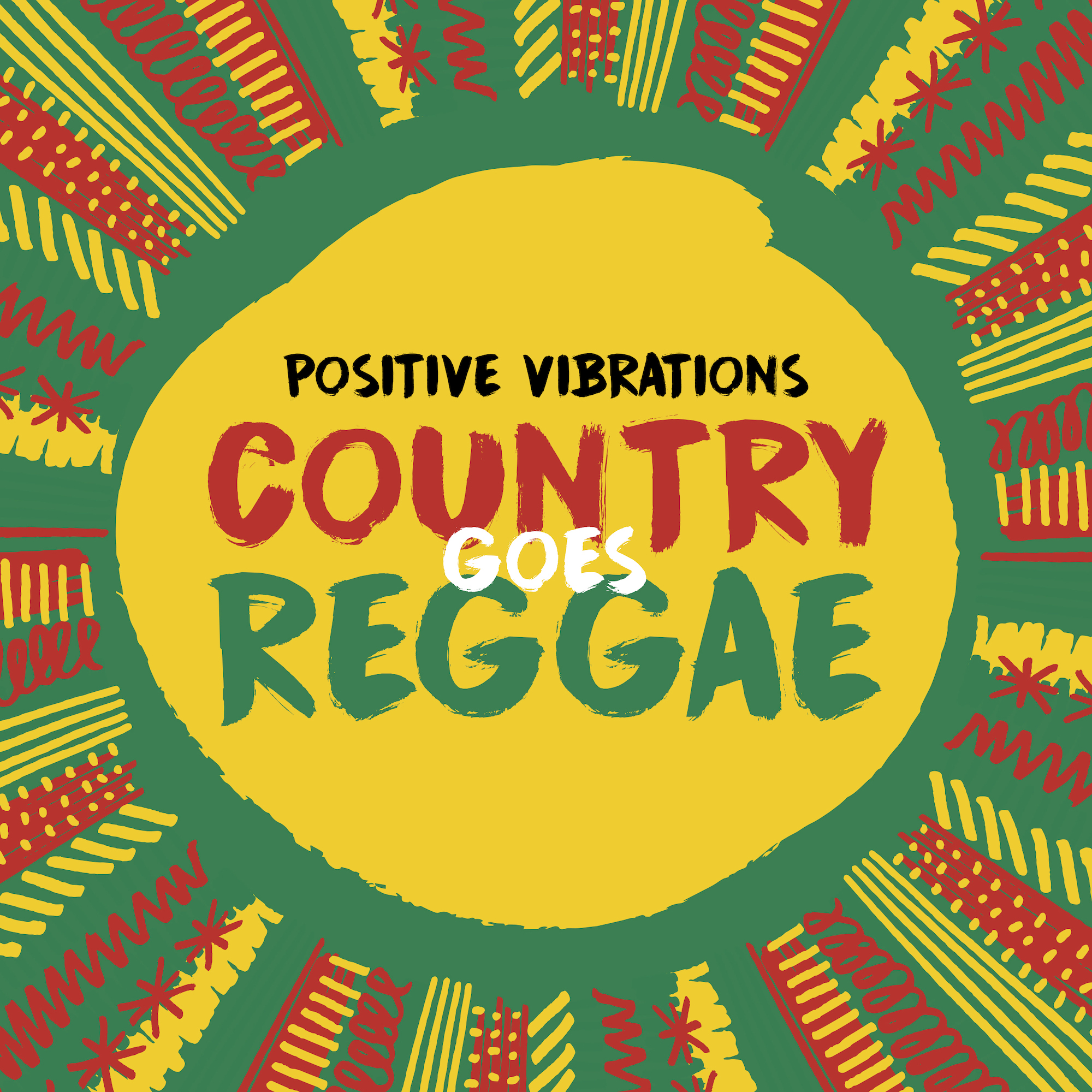 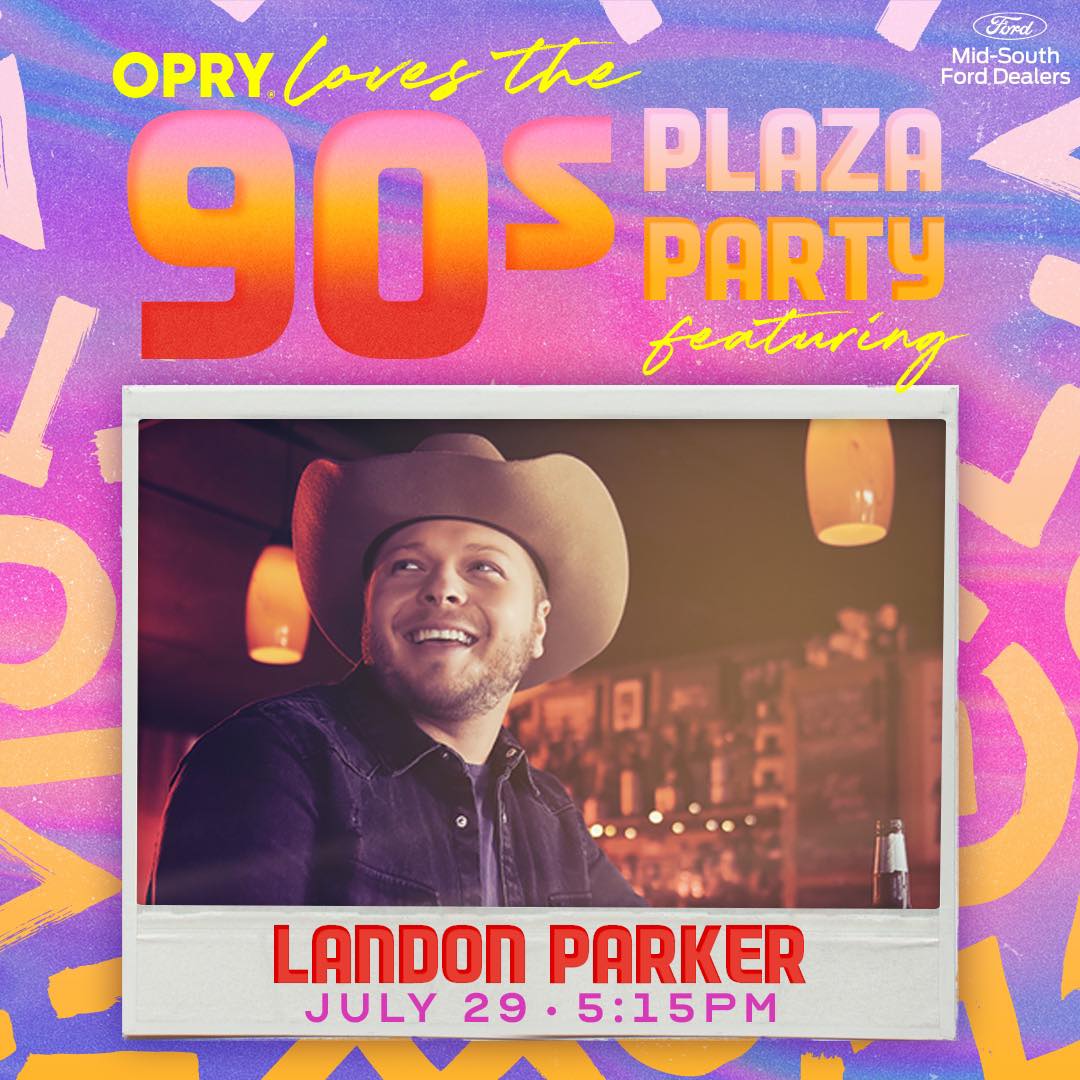 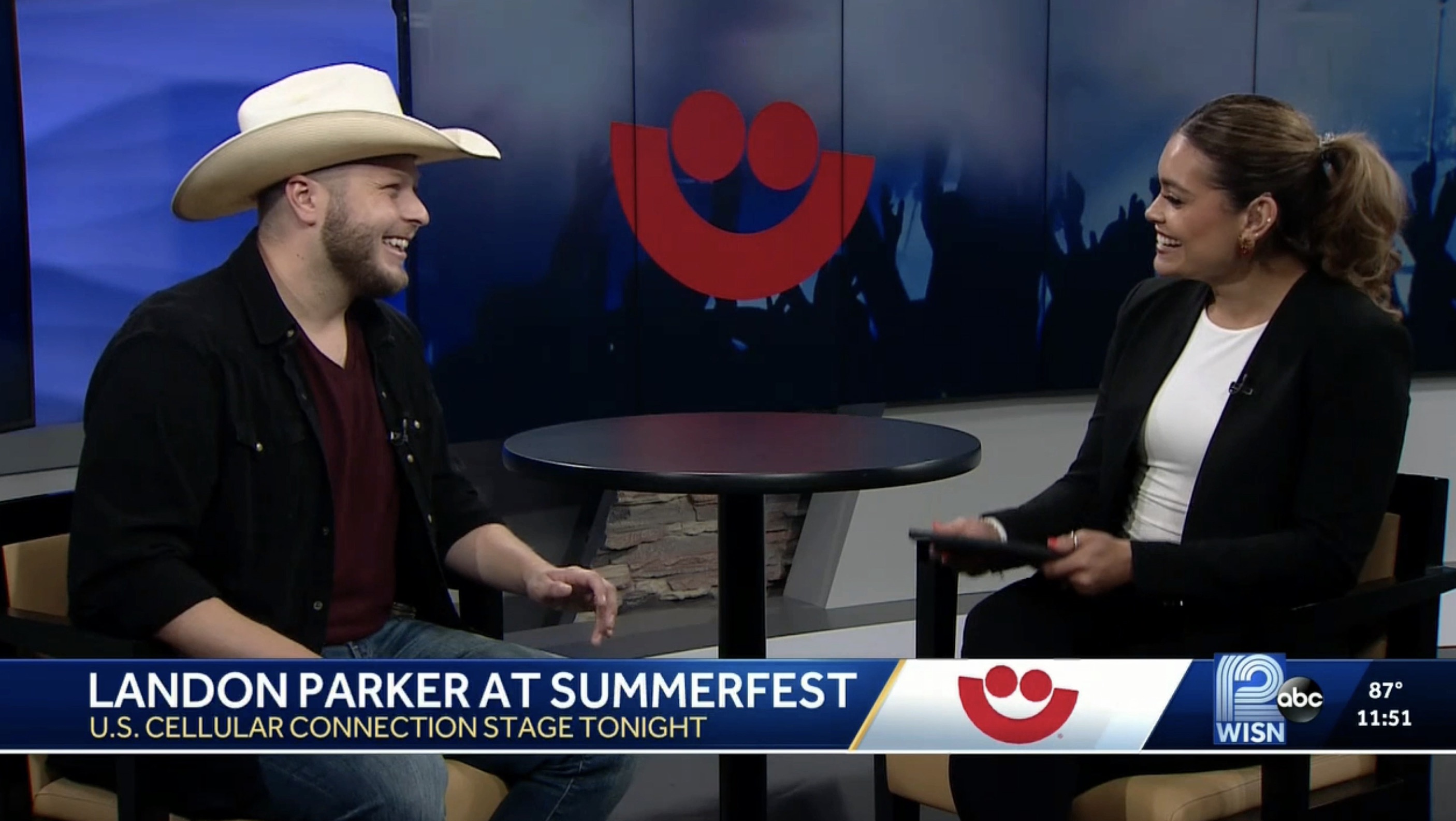 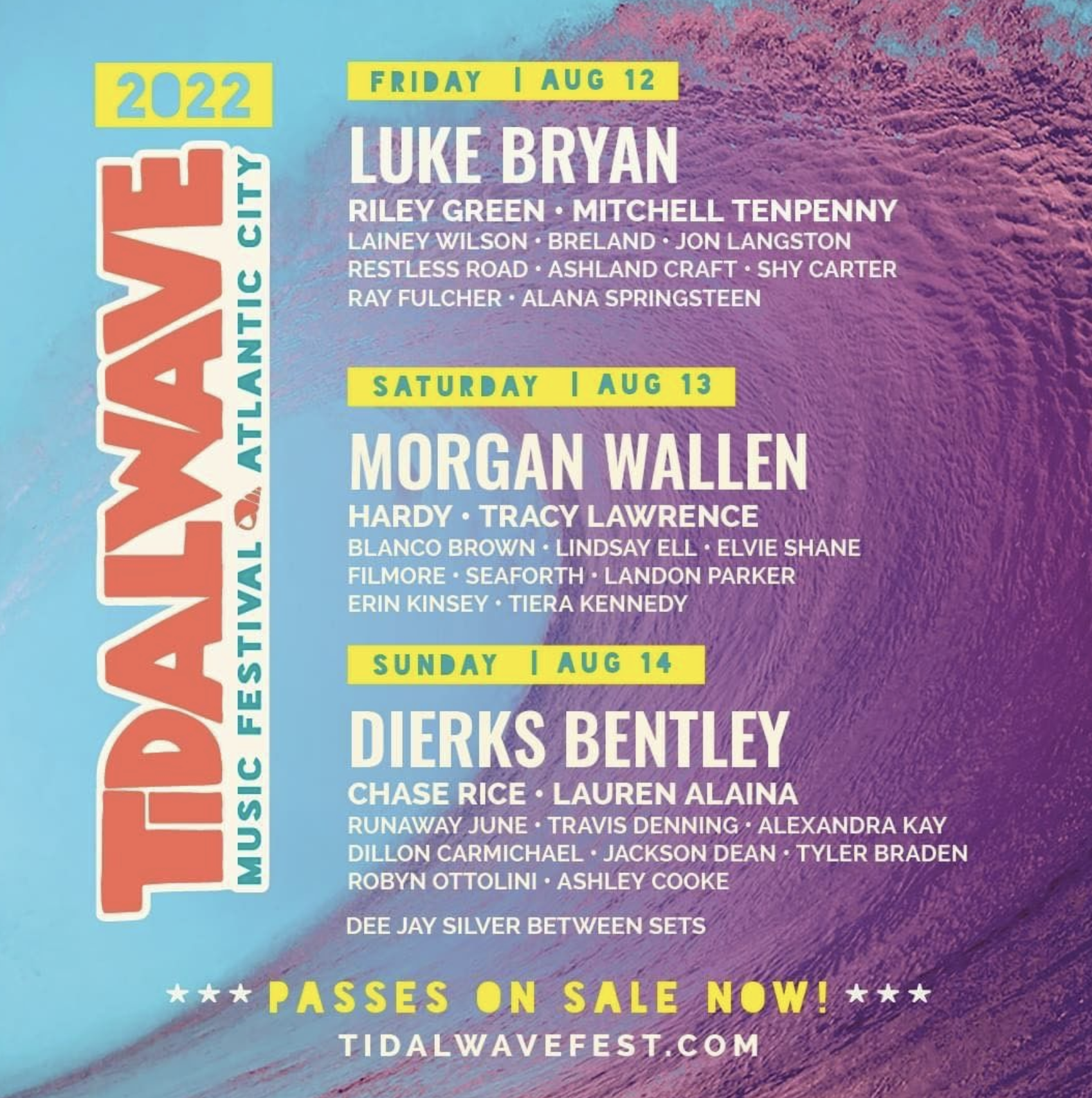 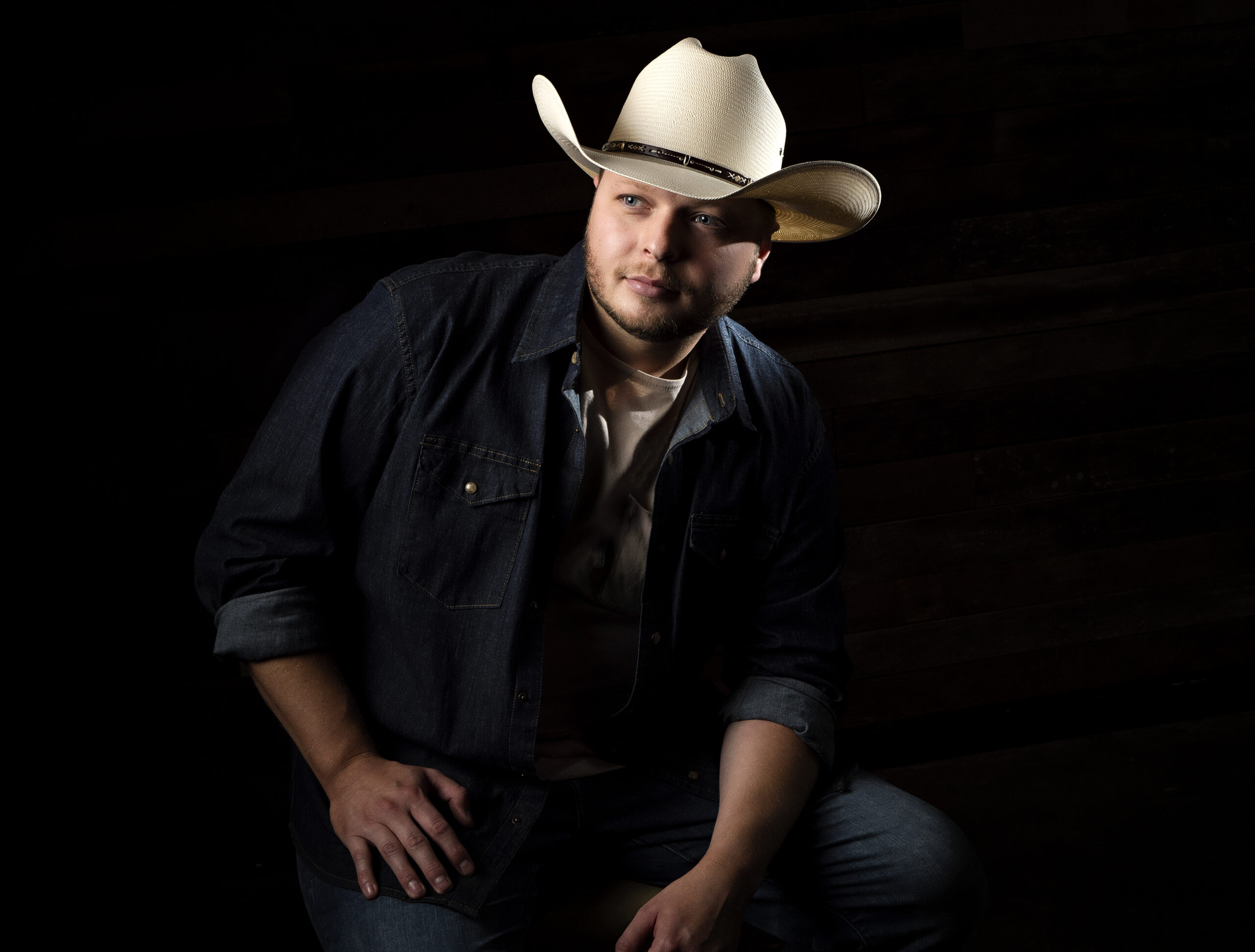 LISTEN UP: LANDON PARKER IS “UP FOR ANYTHING” TODAY!

LISTEN UP: LANDON PARKER IS “UP FOR ANYTHING” TODAY!

Country Music in Nashville, TN
“Up For Anything” Out Now!
“Country Goes Reggae” Out Now!

Check out the link in my bio to grab yours! #lan

With his deep voice and small-town roots, Landon Parker bridges the distance between traditional country music and its modern-day makeover. It’s a southern sound that celebrates the good things in life — cold beer, old friends, and new beginnings — created by a blue-collar songwriter who’s spent countless nights onstage, playing show after show on Nashville’s honky-tonk circuit. In a genre that looks to salute the past while firmly living in the present, Landon Parker is poised to become country music’s newest poster child.

For Landon, everything began in Yadkinville, North Carolina. “It’s the kind of small country town where everybody knows everybody,” he says. “Whenever I hear a song about country life, I think back to the place where I grew up, the dirt roads I drove down, the bonfires I sat around… Country music talks about all of that, and I lived it.”

Raised on a soundtrack of George Strait, Alan Jackson, Brooks & Dunn, and Tim McGraw, Landon grew up appreciating good stories and even better songs. A revelation arrived in 7th grade, when he discovered Josh Turner’s music and fell in love with the singer’s low-slung voice. “I remember thinking, ‘I’d love to be able to sing like that,” he says. As luck would have it, Landon soon could sing like that, developing a rich, rumbling baritone during his teenage years. He began writing his own music, too, drawing upon his upbringing for a sound full of country charm and authentic twang.

Moving to Nashville at 18 years old, Landon built his audience the old-school way: by writing songs, booking shows, and hitting the road. He also logged several years as the country vocal in the band Chasin’ Crazy, whose touring schedule included shows alongside Tim McGraw and Keith Urban. Landon took it all in, steadily following in his heroes’ footsteps. When the band broke up, he knew he wasn’t done, and kept going, transforming himself into one of the most sought-after songwriters and performers in Nashville.

Night after night, Landon played three-hour shows for barflies, beer-drinkers, slow-dancers, and tourists. Those shows sharpened his songwriting skills and fine-tuned his vocals. They brought him face-to-face with a working-class audience looking to get away from the rigors of everyday life, and they left a permanent mark on his music.

“I want people to be able to escape when they get out of work,” says Landon, whose songwriting skills have already landed him a deal with Tim McGraw’s publishing company, Free Dive. “I want to take them somewhere else, even if it’s just for three minutes. Maybe I’m taking them to a bar. Maybe I’m taking them back to the early part of a relationship they were in. Maybe I’m reminding them of a good memory. But they deserve to feel free, and that’s what good music does for people.”

That feeling of escapism runs throughout “Good Beer Drinkin’”, “Caught Me at a Good Time” and “Up for Anything”, Landon’s first three singles as a solo artist. Produced by Grammy Award winner Blake Chancey (Waylon Jennings, The Chicks, Little Big Town), the songs serve as an introduction to an upcoming EP that showcases Landon’s talents as a writer, vocalist, guitarist, and torchbearer of ageless country music.

“As soon as I began playing ‘Good Beer Drinkin’,’ people were singing it back to me,” explains Landon, who co-wrote the track with collaborator Cody Gregg. “It’s a bar song. A party song. The sort of song that anyone can sing along to, even if they’d had one too many.”

With its anthemic melodies and free-loving spirit, “Good Beer Drinkin’” pairs nicely with “Up for Anything” and “Caught Me at a Good Time”. Landon, who calls the latter track “a fun breakup song with a twist,” began writing “Caught Me at a Good Time” while at the beach, strumming the song’s chords while surrounded by sand, sun, and water. Maybe that’s why the song feels so breezy, with a meteoric chorus built for warm weather. With the same mindset, Landon wrote “Up For Anything” to capture the feelings of what it’s like to fall in love and be up-for-anything with a new person.

Raised on the sounds of the South, Landon Parker is a working-class country star on the rise, ready to usher in a new era of honky-tonk twang on the 21st century. Turn up the radio, raise a glass, and get ready — there’s plenty of good beer drinkin’ to come.

Contact Landon directly via DM on any social platform. For booking or management inquiries, please use the form below.